A concertina is a free-reed musical instrument, like the various accordions and the harmonica. It consists of expanding and contracting bellows, with buttons (or keys) usually on both ends, unlike accordion buttons, which are on the front.
Inventor(s): Sir Charles Wheatstone, Carl Fried...
Developed: 1829, 1834
Product Compare (0) 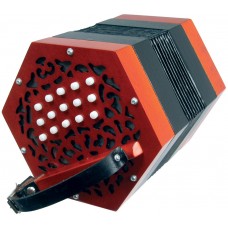 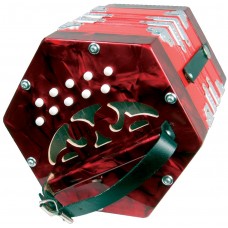 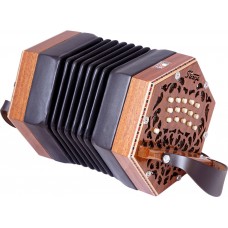 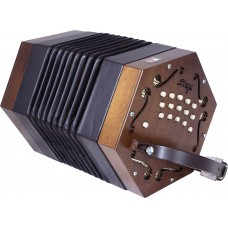