The tenor guitar or four-string guitar is a slightly smaller, four-string relative of the steel-string acoustic guitar or electric guitar.  players of the four-string tenor banjo could double on guitar. 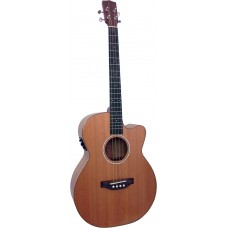 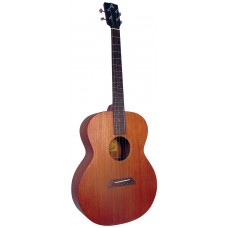 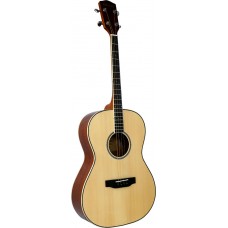 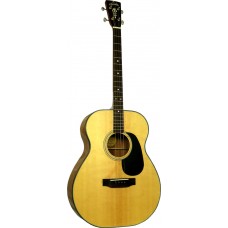 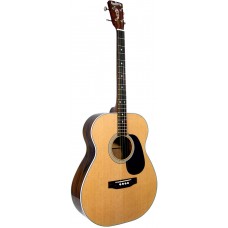